Opening: 31th of August from 5 to 9pm in the presence of the artist 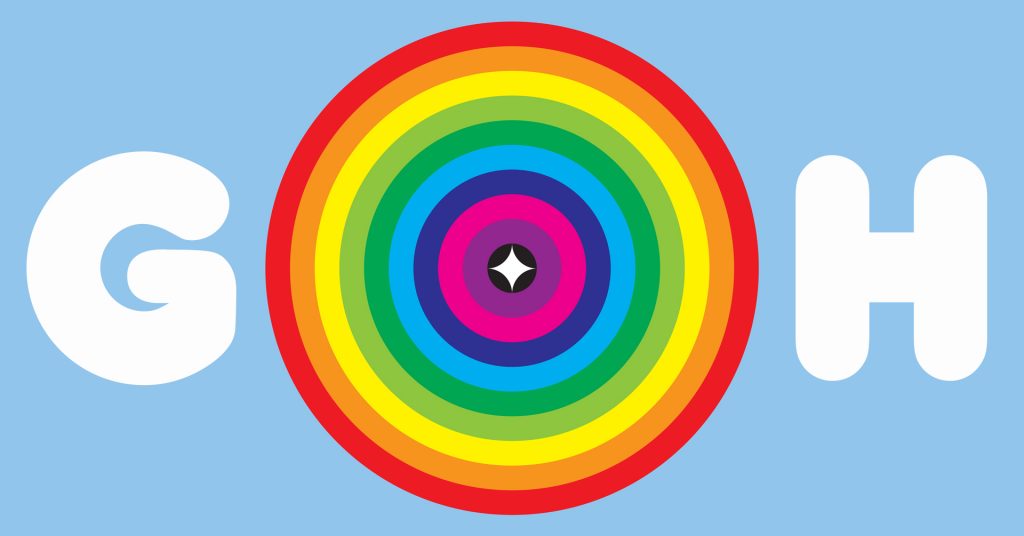 When we think of the present, we often feel as if we were wandering in a dark forest overgrown by dense vegetation, looking for a way out to the light, toward some optimistic future. If we change perspective, leaving the ground behind, observing the events from a bird’s eye view, we notice that a thick, gray cloud appears on the skyline that seems impenetrable, covering the horizon as a spherical roof. People in different regions live their lives within this planetary dome, according to the unquestionable norms of capitalist hegemony.

The gray cloud is descending, displacing the space between the surface and itself. In this suffocating environment with no oxygen, our brain functions are slowing down. We can feel this happening and we would like to dispel the fog, but we have neither the energy nor the imagination left to rewrite the rules of the game or the chance for a breakthrough.

Thus, as we think about the possibilities of breaking through the grey clouds, we are confronted with the fact that the system, like a colorless, pungent-smelling gas, fills all space.

For a long time now, I have been desperately looking for the tools, ideas, and practices that can still break through the wall blocking our future perspectives in the hope that the “The Light of Creation” shines through. Because they exist, for now fragmented, but we must remain optimistic. Against a sterile realistic system, fantasy, visions, critical attitudes or optimism can already be a working energy.

In my opinion, in order to embrace an optimistic attitude, it is inevitable to review some of the crucial points of the present, that postmodern irony, cynicism, individualism, or doomsday cult are not expedient in this way. In order for us to develop a real belief that we can reconnect to one another in the hope of a new era, we must realize again that even if history has ended, the unimaginable still exists, and indeed there is always a future!