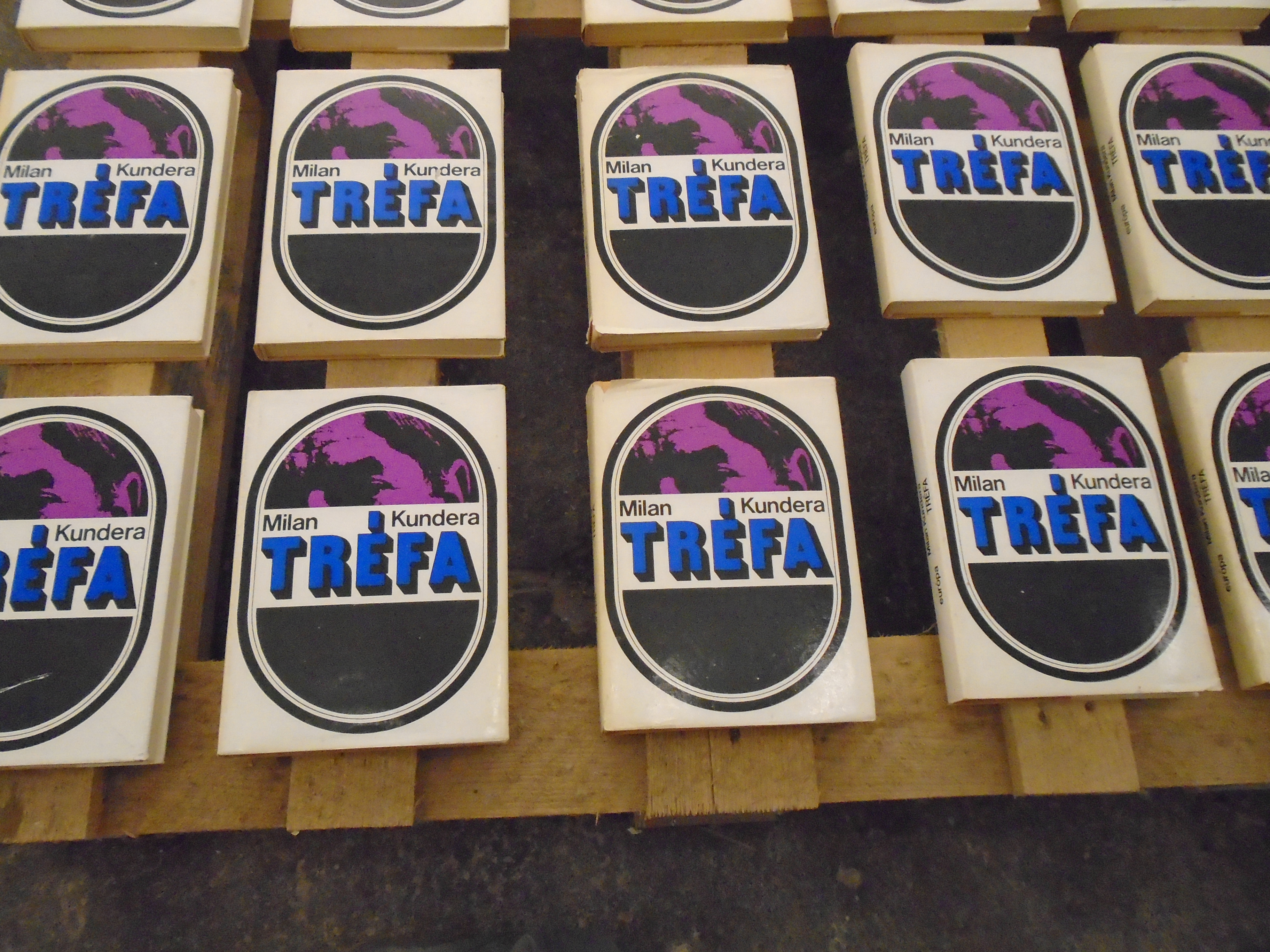 The exhibition titled Stockpile is focusing on the first Hungarian edition of Milan Kundera’s novel, The Joke.  The story revolves around the introduction and prohibition of the novel in 1968, following the invasion of Czechoslovakia on the 21st of August, than the book’s outcrops on the book market, 20 years later.

The exhibition opening, which will be held on the fiftieth anniversary of the occupation, is also the presentation of a book with the same title, containing essays, interviews and documents. The writings try to map the different ways how the book has reached people and how some elements of the story have been filtered and trapped in the consciousness of the intellectuals of the Kádár-era.

(the gallery will be CLOSED on the 24th of August)