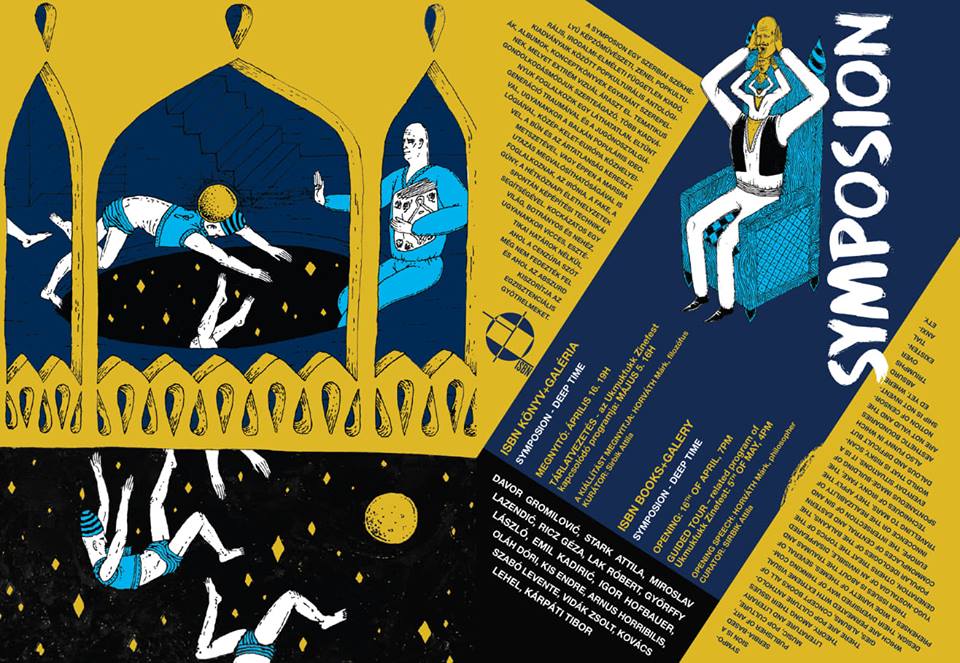 ★EN★ Symposion is a Serbia-based publisher of art, music, pop culture, literature and literary theory. Among their issues there are pop culture anthologies, albums, concept books all of which are permeated with extreme visual design. Their diversified way of thinking comprehenses a wide variety of themes. Several of thier issues is about the traumas and Yugo-nostalgia of an invisible, disappeared generation. Others treat the topics of the popular ideologies of the Balkans, the commonplaces of Central and Eastern Europe, the intersection of sin and innocence or the realizability of travelling to Mars. They apply the techniques of irony, fake, the spontaneous image-building of everyday situations. It is a world that is risky, scandalous and difficult but also funny in which aesthetic boundaries are not valid and the notion of censorship is not invented yet. Where absurd triumphs over existential anxiety.